Fipsila is back on the road! The first week in February a couple from Penticton, British Columbia took her on a journey to Tortilla Flats, Payson, west over to Sedona, south through Jerome, and down into Prescott and over to Wickenburg. One week all in Arizona.

This week, a couple from Wisconsin is enjoying the RV around the perimeter of Phoenix. A week away from the cold and snow!

The last two weeks in February the RV will be rented by another British Columbia couple. They’ll take Fipsila down to southern Arizona (Carlsbad Caverns) thru New Mexico and over to State parks in Northwestern Texas.

Fipsila, the RV, and her adventures have returned!

One thought on “The Adventures of Fipsila – Fipsila Rides Again!”

What started as a 7-lettered acronym name for the Rueger family RV, FIPSILA is a unique family-owned, Arizona-based small business that aims to help its clients learn, experience, and inspire others in a variety of mediums and methods. 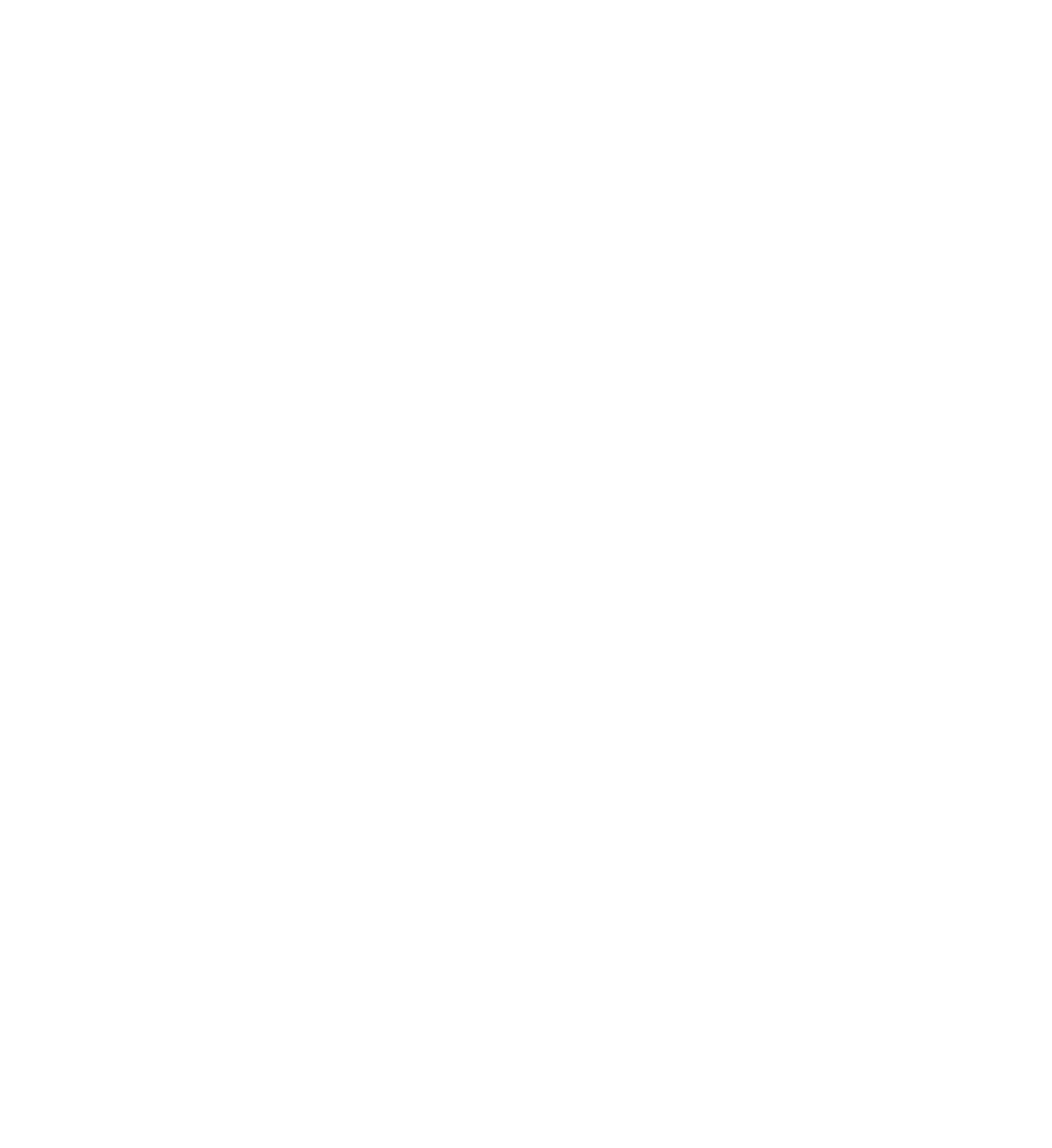